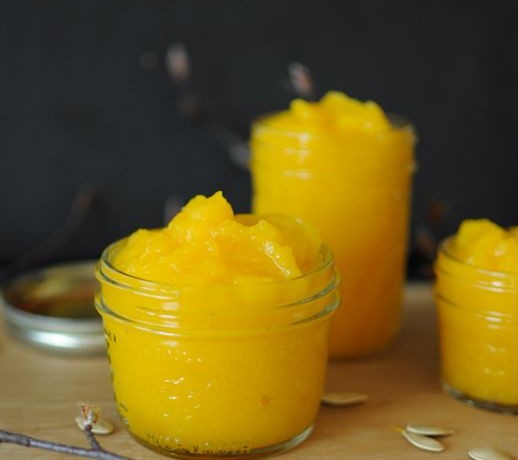 We often make fun of my in-laws when they can’t figure out how to use their iPhones, but I need to remind myself that I just might be in their shoes one day. As far as technology goes, I’m pretty far behind in comparison to other people my age (especially being raised in Silicon Valley). My phone is usually the old version, I don’t know the latest apps to use, and I certainly don’t want to wear any cutting edge watch or glasses anytime soon. My future kids will surely be laughing at me while I’m yelling profanities at whatever robot our future has in store for us.

All this being said, let me tell you about this new technology called Youtube. Heard of it? Ya me neither.

Youtube and I have been friends for a while now, but just on a first name basis. I spent the last few days getting to know him better, and now I’ve decided to give him one of my videos to share. He wasn’t very grateful though- he sent it back claiming music copyright issues, bla bla bla (hence why I restrain from using new technology). Thankfully, we managed to resolve our issues. Ya, I know I’m a few years late to the video party. But it doesn’t matter. My philosophy in life is better late than never. So here goes…

I made a recipe video! This is also a post from last year, but I just think everyone needs to see how easy it is so they will give it a try themselves.

Whadya think? I think I’ll try some more as long as my camera man has availability for me. 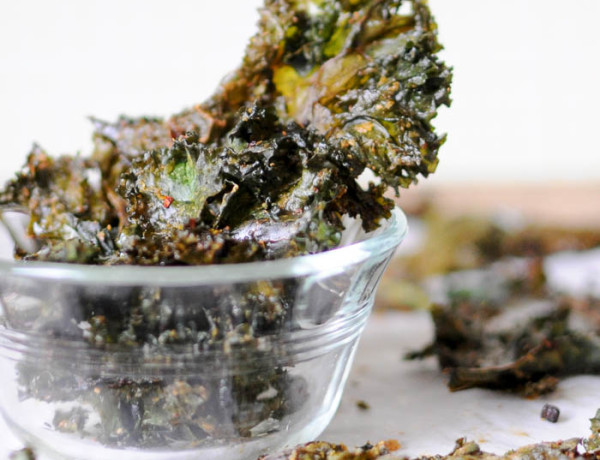 I just got an email from my friend asking if I’m a vegan these days. She is finalizing her wedding… 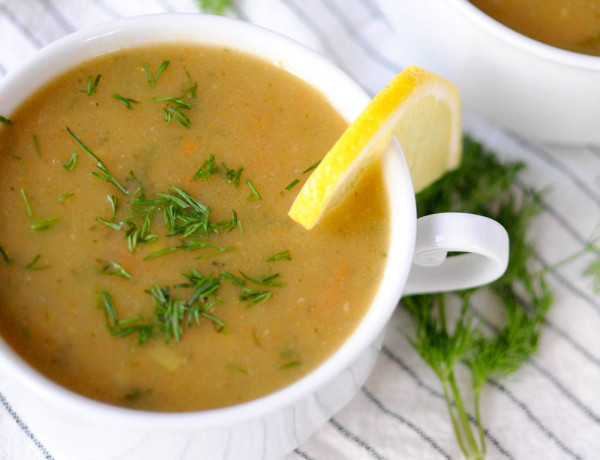 I honestly thought I knew what “real” winter was now that I live in Zurich. Boy was I wrong. I… 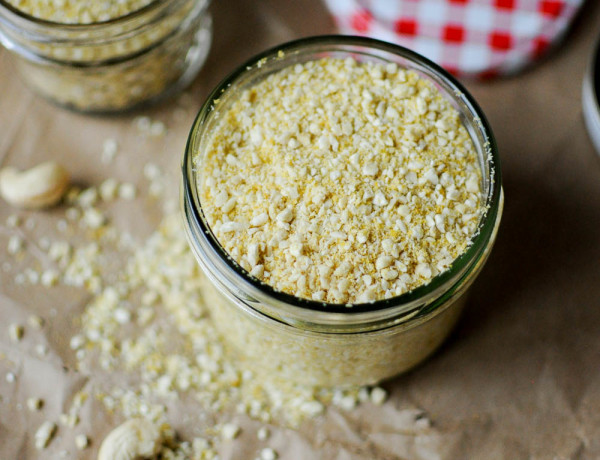 I have a friend that lives in Burlington, Vermont. I visited her and her wonderful town a few years ago… 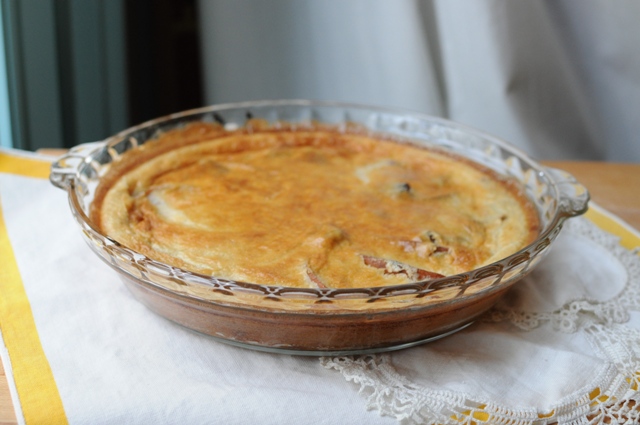 I got an invite to my coworkers cooking club, and not gonna lie, I felt pretty special. She has been… 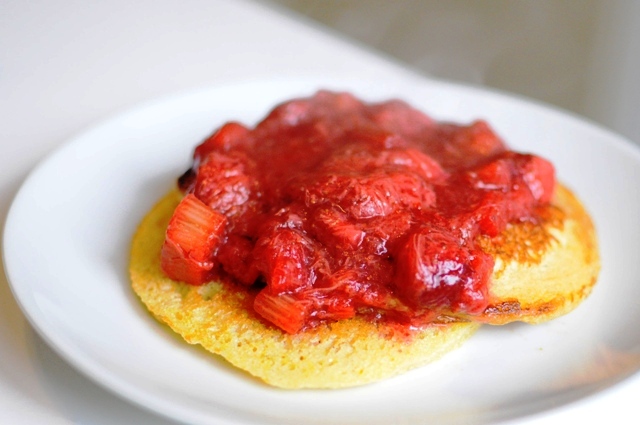 Last year during Memorial Day weekend, we were in the Big Apple for the National Skeeball Championship. Yep, you read… 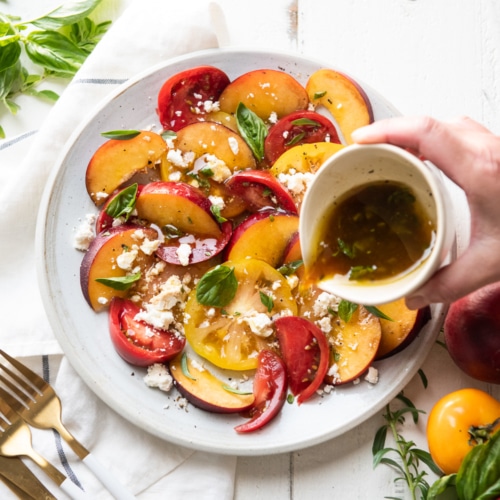 At 4pm on the dot, you would find my mom in front of the TV, watching Ina make a beautiful…