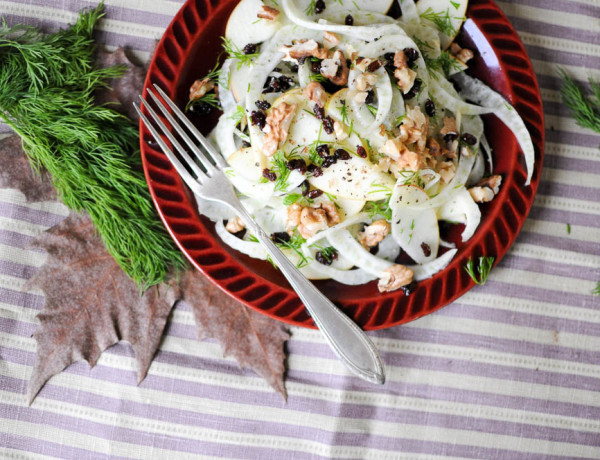 This simple fennel apple salad is combined with barberries, walnuts, and dill to make a perfectly seasonal side dish. Ten minutes and one bowl is all you need!

My grandma has the weirdest taste buds when it comes to dessert. She says she hates chocolate, though I’ve caught her a few times with her hands in a box of See’s. Her real dessert loves are lemon anything and black licorice. Lemon I understand, since a lemon bar or meringue pie sometimes hits the spot. But black licorice I can’t quite figure out. I don’t think I’ve ever even swallowed a piece because it’s been so quickly spit out. I normally wouldn’t touch the stuff to begin with, but Good and Plenty’s have tricked me a few times with their pretty candy coating. Gram doesn’t even need the pretty packaging. She just eats black licorice straight up, no chaser.

Because of my disgust with black licorice, I’ve had a hard time figuring out what to do with fennel. Its smell is reminiscent of licorice which turns me off. But, I’ve had some tasty fennel dishes at restaurants, so I knew it had hope. I bought a fennel at the market a few weeks ago with determination to figure out what to do with it.

And I did. I saw many salads with apple and fennel combined, so I tried it out. Just apples and fennel were a little plain so I added some goodies to jazz it up a bit. Walnuts for more texture, barberries for a tart sweetness, and dill for combining all the flavors together.

Thinly slice the fennel and apple with a mandolin or knife.

And look at that. Ten minutes of salad making and I’m eating licorice-esque fennel.

Gram would be proud (right, Gram?).

A simple fennel apple salad filled with barberries, walnuts, and dill is a great seasonal side dish. 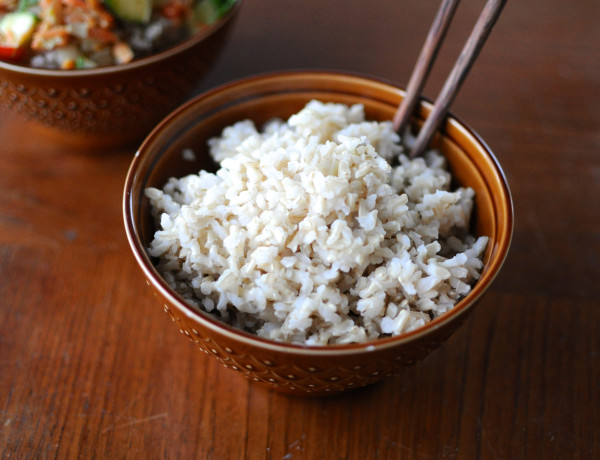 I used to hate making brown rice. It always took way longer than the box said and I would get… 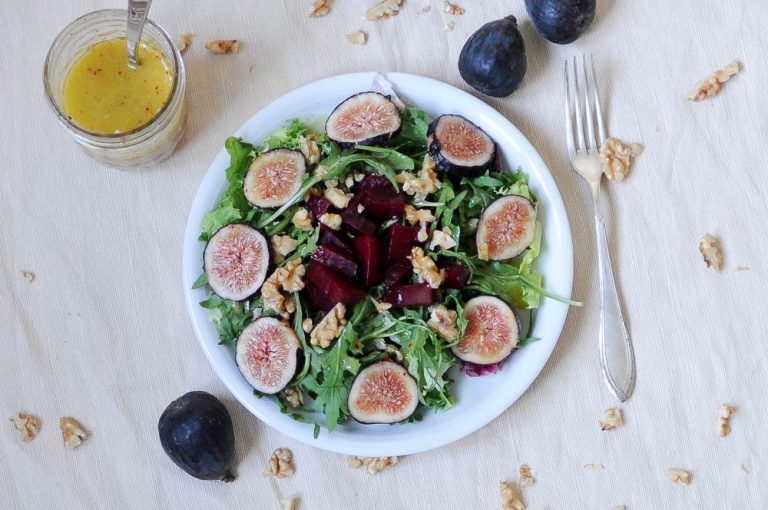 This beet fig salad is topped with walnuts and a spicy garlic dressing. Make it fast before figs are gone… 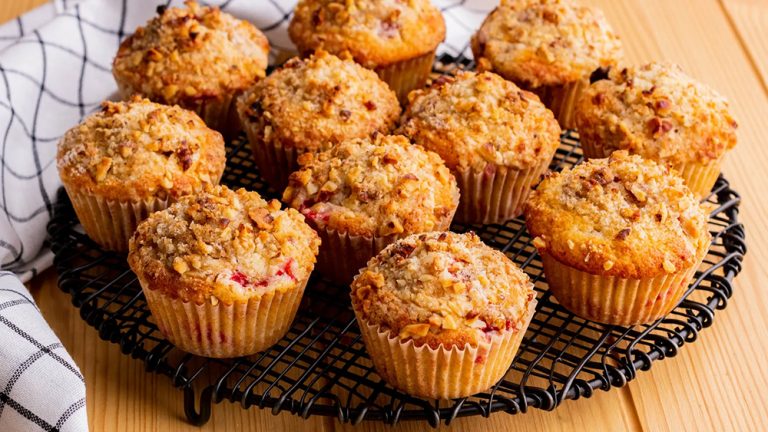 Even though I am currently a lady of leisure, I have somehow managed to jam pack my weekly schedule. Fortunately,… 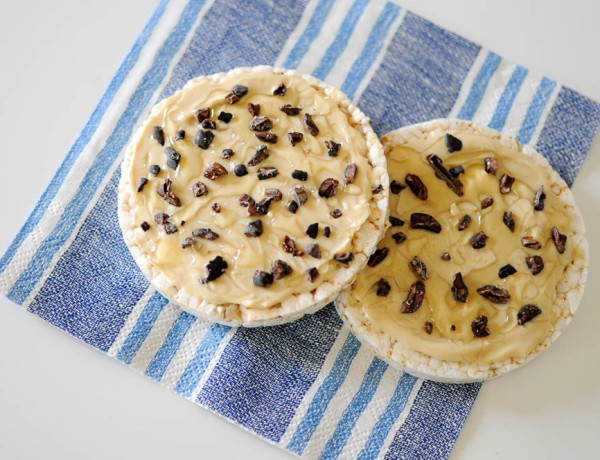 You know it’s a good day when you discover how to consume more chocolate without any of that pesky guilt…. 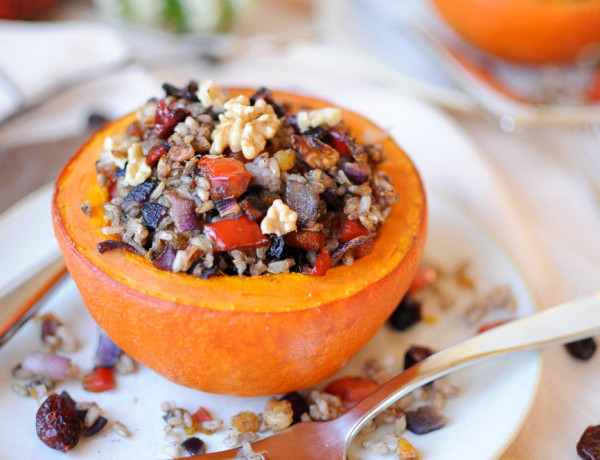 Grab a small pumpkin, fill it with a spiced brown rice mixture, bake it in the oven, and enjoy your delicious and… 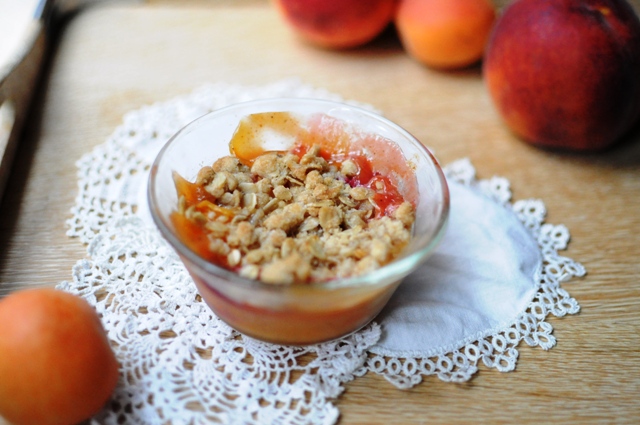 My friend Dave invited me to happy hour a few weeks ago and I politely declined. Not that I didn’t want to…