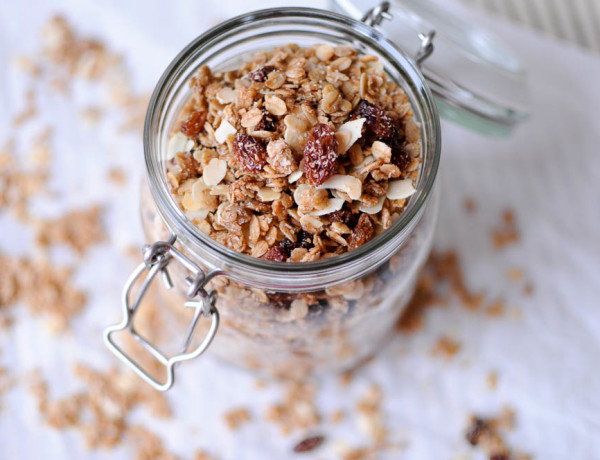 Sometimes in life we have every intention of trying something out but we just drag our feet. Until one day, we finally do it and wonder what the heck took us so long. I’ve been meaning to try Zumba ever since I fell in love with Latin dance while living in South America in 2009. Classes were everywhere in the states, but I was intimidated and just didn’t go. Which is weird considering I’ve tried every other fitness class out there and made a fool of myself, so I’m not sure what I was worried about. Well, I finally bit the bullet and went a few months ago for the first time and I LOVED it. It is so freaking fun. You get to have a sober dance party before noon and you walk out the door with a natural high. It’s part of my new weekly routine and the only thing that’s upsetting is that I didn’t try it sooner.

The same thing happens with recipes. It’s silly because I’m pretty fearless in the kitchen, but there are some things that I am simply apprehensive to make. I bought Arborio rice three years before I actually made risotto. I finally made it one night due to my overwhelming desire for non-dairy creaminess, and now I make it all the time. Turns out, it’s not nearly as hard as it looks.

And the most recent endeavor was granola. It’s been on the to-make list for ages, but it just hasn’t happened. Until last weekend, that is, and now I’ve made 3 batches. I think the scariest part about granola for me was that all the recipes make huge batches. But after tweaking this recipe to perfection, it turns out that making a big batch is a major advantage.

This oatmeal raisin cookie granola would be great on top of my berry smoothie, with yogurt or milk, or just eaten plain by the spoonful. That’s how I’ve been doing it.

No need to be intimidated by that crumbly mixture.

It’ll be nice to you, as long as you don’t burn it. 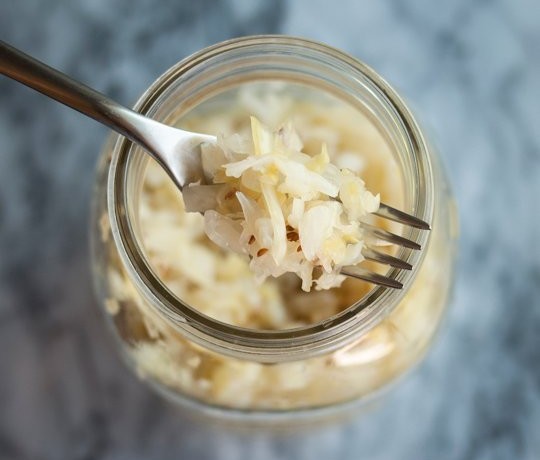 My Grandma has a stomach of steel and I’m convinced it’s because she grew up with German parents, eating a… 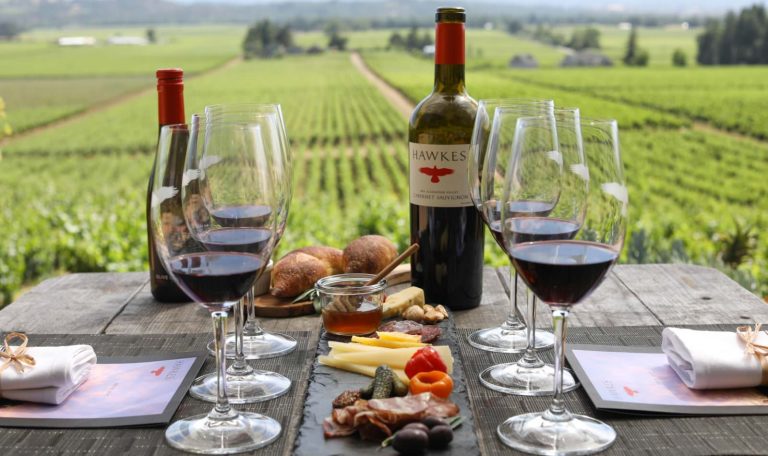 I’ve had number of odd jobs here in Switzerland, and I’m finding that my favorites are the ones that involve… 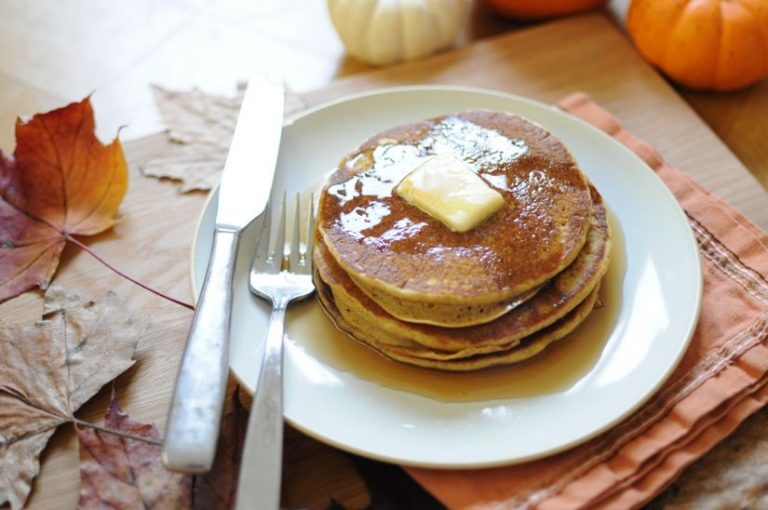 I used to have plans every weekend. Not necessarily big plans, but I would go into the weekend knowing that… 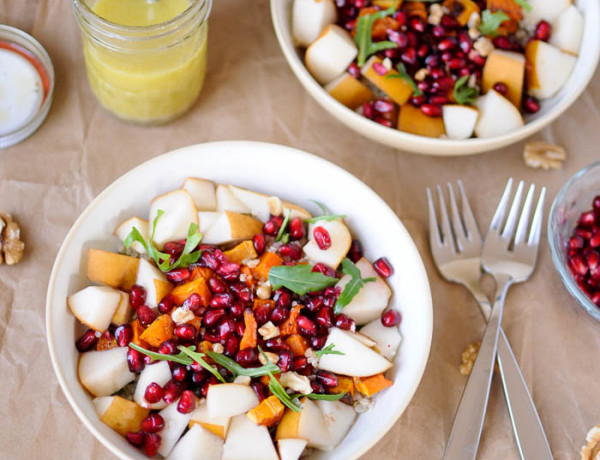 The pear & squash quinoa salad is crunchy, creamy, sweet, tart, and oh so flavorful. Take the time to make yourself this healthy… 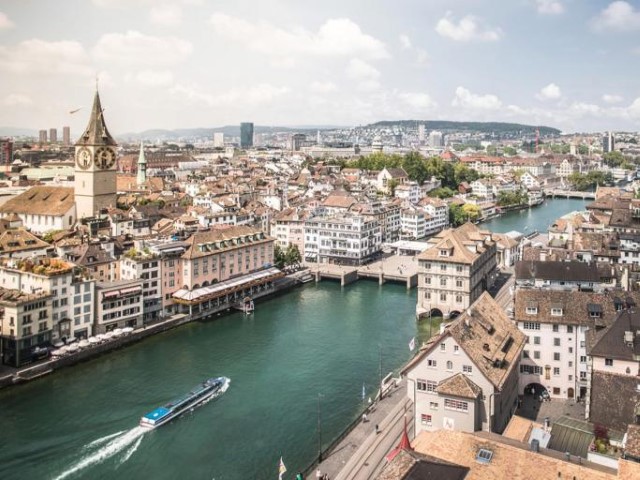 It’s weird to think about, but I’ve been living in Zürich for almost the same amount of time I lived… 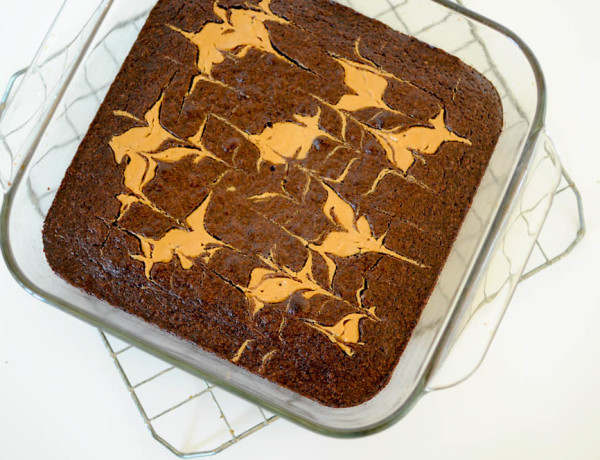 Today was an exciting day. I dropped my winter coat off at the dry cleaner for it’s annual cleaning before putting…